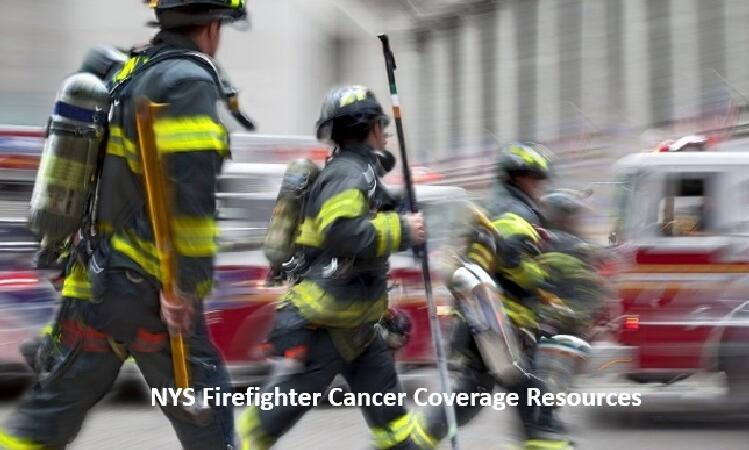 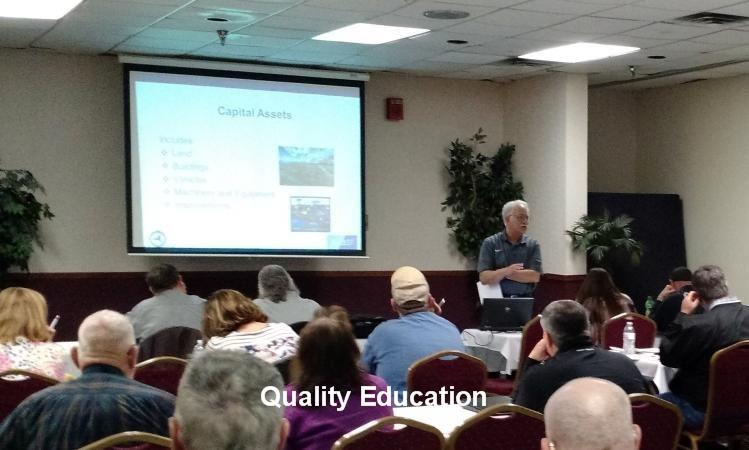 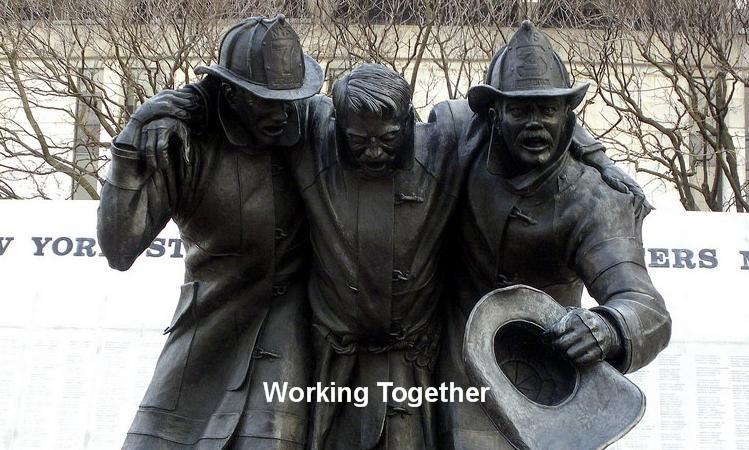 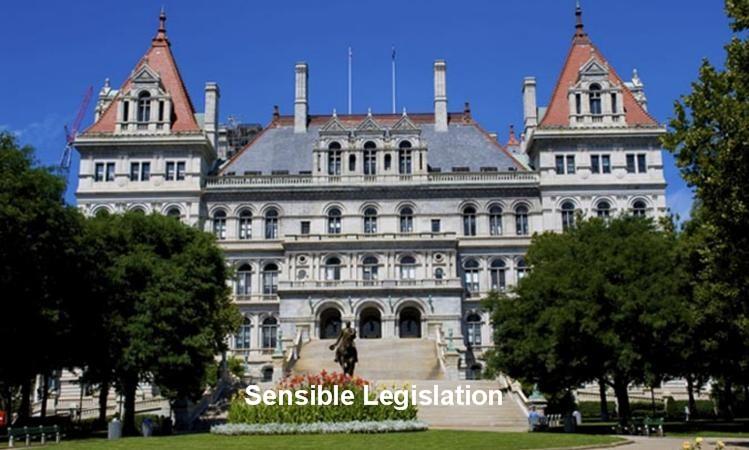 The Association of Fire Districts of the State of New York, a not-for-profit corporation, works to improve the fiscal responsibility, efficiency and effectiveness of the fire district management through education, training and advocacy for commissioners and other fire district officials in the 57 counties outside of the City of New York.


This Resource Center section is titled “Legal matters” because Legal …matters. The term legal matters as used here refers to legal situations, circumstances, events, incidences, cases in point, or experiences that are the “heart” of Fire District and Fire Department legal matters. The fact is that Fire Districts and Fire Departments are created and governed by laws which affect every aspect of our operations and are continually changing. This page is intended for sharing information on emerging legal issues that confront both fire districts officials and related fire department services. Information posts, references or internet links provided here are intended to only stimulate thought, promote discussion, and to make fire service officials aware of emerging legal issues that may affect districts practices now or in the future. Fire district decisions should not be made based on any information or links presented here; district officials should always consult with your fire district attorney. The topics presented on this page are member-generated and do not necessarily reflect the opinions of the AFDSNY Officers, Attorney, Staff or the Board of Directors. The Sex Offender Law, the Process!

Following the signing of Chapter 198 of the laws of 2014 there were incorrect press releases which resulted in inaccurate reporting in the newspapers across the State. The bill finally agreed upon by both the Senate and Assembly was the “d” version in the Assembly and “c” version in the Senate. The letter designation indicates that it went through a number of amendments in both houses before there was agreement on final language. Unfortunately the press release and newspaper articles reported on an earlier version, not on the bill as passed.  The Statute signed by the Governor, which becomes effective 120 days after August 4th, 2014, (I believe that to be December 2nd, 2014), does NOT impact current volunteers unless they wish to change companies. There is no provision for screening, or looking back, on current members.

As to the process relative to new applicants it is the same as currently followed relative to arson convictions and the review of records. If you are informed that an applicant is on the sex registry, you in addition to notifying him or her, of their inclusion on the registry thereby enabling them to dispute that fact must also provide them with a copy of Section 752 and Section 753 of the Correction Law.  Unlike an arson conviction the fact that an applicant is on the sex registry is not an automatic bar to membership in the fire department.  Those reviewing the application need to go through the steps and factors outlined in Section 753 to determine whether the inclusion on the registry should preclude the applicant from membership in the volunteer fire department/company.

(1) there is a direct relationship between one or more of the previous criminal offenses and the specific license or employment sought or held by the individual; or

1. In making a determination pursuant to section seven hundred fifty-two of this chapter, the public agency or private employer shall consider the following factors:

(a) The public policy of this state, as expressed in this act, to encourage the licensure and employment of persons previously convicted of one or more criminal offenses.

(b) The specific duties and responsibilities necessarily related to the license or employment sought or held by the person.

(c)  The bearing, if any, the criminal offense or offenses for which the person was previously convicted will have on his fitness or ability to perform one or more such duties or responsibilities.

(d)  The time which has elapsed since the occurrence of the criminal offense or offenses.

(e) The age of the person at the time of occurrence of the  criminal offense or offenses.

(f) The seriousness of the offense or offenses.

(g) Any information produced by the person, or produced on his behalf, in regard to his rehabilitation and good conduct.

(h)  The legitimate interest of the public agency or private employer in protecting property, and the safety and welfare of specific individuals or the general public.

2.  In making a determination pursuant to section seven hundred fifty-two of this chapter, the public agency or private employer shall also give consideration to a certificate of relief from disabilities or a certificate of good conduct issued to the applicant, which certificate shall create a presumption of rehabilitation in regard to the offense or offenses specified therein.

NOTE: You need to justify and document why a sex offender should not be in the fire department/company.  That justification should remain with the applicant’s file and should be based on the factors included in Sub Section 753 of the Corrections Law.  It is incumbent on the fire department to have the right person or committee performing this evaluation to know how to justify and document this process or you will be exposed to undue liability. Social Media Policies Protect Fire Departments. Does your District have them?

Every Fire District should create policies and guidelines for how personnel share information online.

However, “The fact is that the speed of technological development in social media is outpacing the ability of organizations to respond to it with specific policies and practices. As soon as they develop a comprehensive policy to deal with one problem, three new technologies appear that have not been specifically addressed.”

Leaders within the fire service along with fire service attorneys are suggesting the answer to social media management is twofold. What are thought to be needed are both written policies that are First Amendment complaint and personnel education.

Listed below are three web link sources to stimulate social media policy conversations within your organizations.

Social media policies: What you need to Know
A poorly drafted social media policy at your department can create unexpected sources of liability
http://www.firerescue1.com/fire-department-management/articles/921614-So...

The Power of Social Media

The Power of Social Media PowerPoint was designed as a crash course in social media, so it covers the basics as well as best practices for many different social networks for district officials that may not understand social media and their benefits. Kash Sarkaria of VFIS of Texas made this presentation at the 2013 State Benefits Summit.
http://www.nvfc.org/files/documents/VFIS-of-Texas_the_power_of_social_me...

REMINDER: Consult with your local or fire district attorney for a social media policy applicable to your members. You cannot hold your district firefighters responsible if you have no written social media policy. An enforceable policy created now is better than a trashing in the news media or in front of a judge.