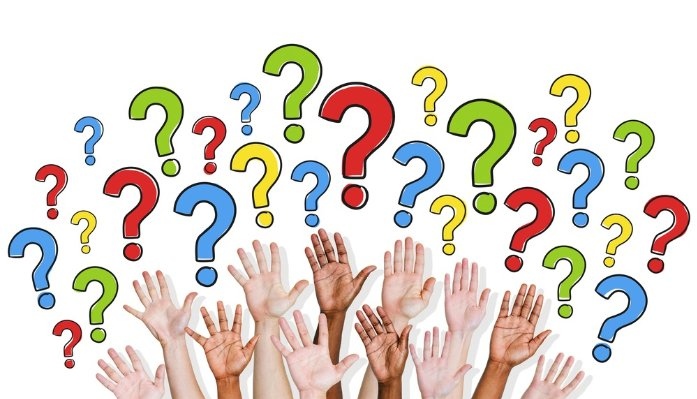 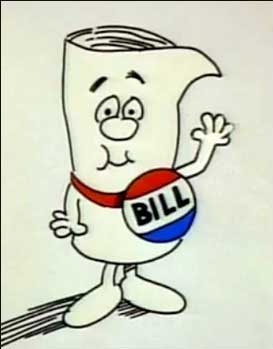 When Will My Bill Be Considered By The Governor?

Since the Legislature is in recess until the start of the next session, all of the intervening days are "legislative days", meaning bills can still be introduced and acted on.  So even though session ended in June, they can introduce bills or act on them until December and can also return if they need to.  All bills that have passed both houses will need to be acted on by the Governor before they take effect.

Any bills that are still active (the ones he has not signed or vetoed) when the new session starts, go into the "30 day rule". If these bills are not signed within 30 days,  they are automatically vetoed, and he is not required to write a Veto Message explaining why he vetoed the bill.  This is known as a Pocket Veto.

Bills are selected based on their effective date and level of importance.

The Association of Fire Districts of the State of New York monitors important legislation that may affect the Associations Fire District membership. The Association has and will continue to work diligently to maintain a good working relationship with executive, legislative and judicial branches of NYS and National governments.

Your involvement and actions are helpful to our success each year. If you wish to be notified on the important legislative items needing action, please be sure to join the AFDSNY mailing list on the Home Page.

Legislative progress is regularly reported on the Home Page (Legislative Alerts) and tracked in more detail within the “Legislative Center” - Current Legislative Report / Scorecard section “of the website: Click here: http://www.afdsny.org/current_legislative_report_s.php or published in The Fire District Affairs.

While volunteer first responders throughout New York State belong to a variety of local, county and statewide educational and advocacy groups and organizations representing the fire service, they are strongly connected by their commitment to public service and desire to assist their neighbors. Additionally, they are united in their efforts to influence legislation which may positively or negatively impact the operation of fire districts and departments statewide.